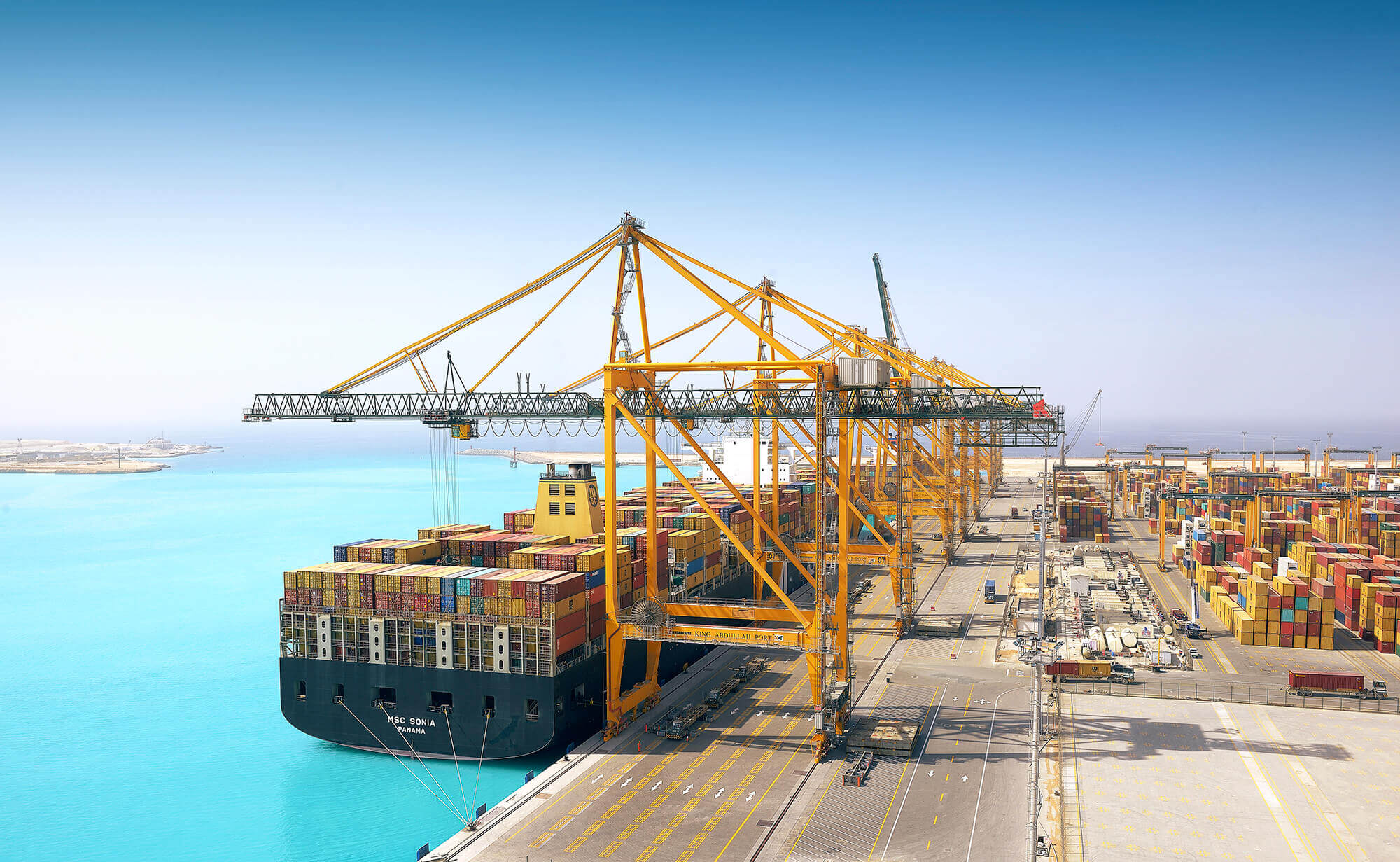 A catalyst for the Saudi economy

The terminal commenced operations in September 2013, and in less than 5 years has become the Kingdom’s largest transshipment hub and second-largest container handling facility.

NCT operates a full-service, multi-user commercial facility with a highly strategic location, delivering industry-leading performance to its customers, which include some of the world’s largest container shipping lines and the Kingdom’s largest industries.

The terminal is strategically located at the crossroads between the East & West, on the coast of the Red Sea, one of the world’s busiest shipping corridors. Built to strengthen Saudi Arabia’s existing shipping and transportation network it acts as a gateway to the region’s biggest market. 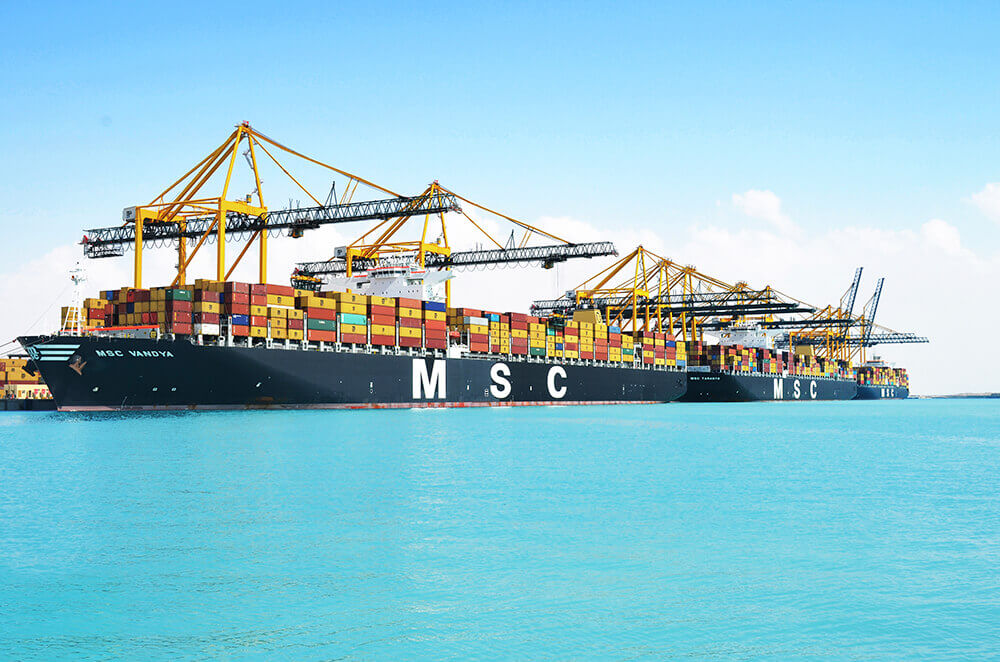 Within four years of inauguration, KAP, with NCT as its sole container terminal operator, became one the 100 top performing ports; and, recently, it was ranked first among the most efficient container ports in the world according to the 2021 Container Port Performance Index (CPPI) report published by the World Bank and S&P Global Market Intelligence. In 2021, NCT was the only terminal in Saudi Arabia to post significant growth enabling the country to maintain an overall growth in throughput. NCT plans to remain the primary hub on the maritime navigation and logistics map.

Get in touch Browse other terminals